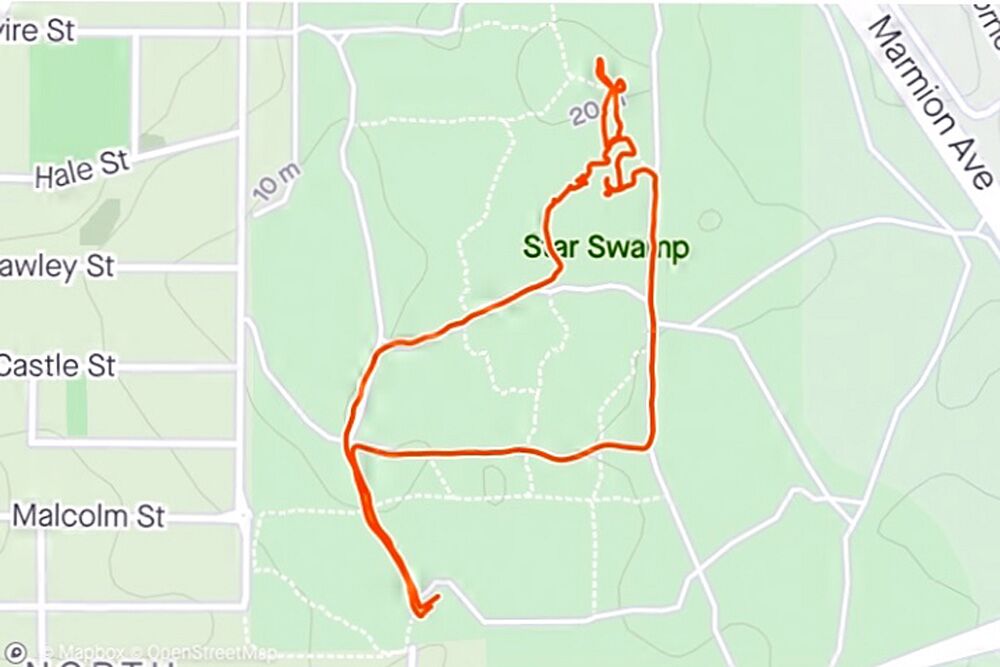 Star Swamp Bushland Reserve is a bushland reserve occupying about half of the land area of the suburbs of Watermans Bay and North Beach. The State Government has set aside 96 hectares (240 acres) as an A-class reserve. Itprovides a breeding site and sanctuary for both waterbirds and other bushland bird species and over 65 species of birds have been recorded. It is also an important habitat for many species of reptiles, insects, and spiders. There are also many species of flowers to be found at any time of the year. Over a dozen species of orchids occur in the bushland and several hundred flora species have been listed. The Reserve has been set aside for the purposes of conservation, passive recreation and education.

Lupin plants were introduced to Star Swamp many years ago to provide feed for cattle. Unfortunately, they became so prolific that they overran the native vegetation. They cover the ground and shade the native plants so these don't develop. The roots develop nodules, which fix nitrogen in them and in the soil. This is not suitable for Australian natives

Over many years, the Friends of Star Swamp have sought to eradicate the lupins by various methods. Pulling still seems to be favoured. A major effort many years ago saw the lupins almost eradicated. 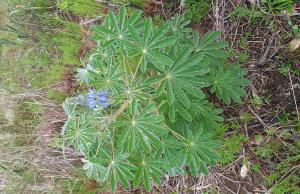