SOS in the CoS 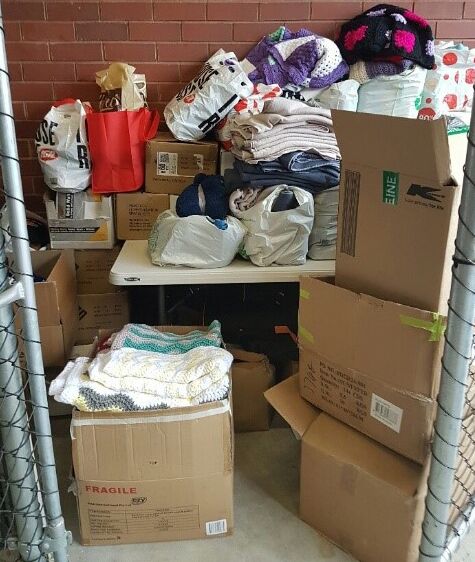 Statistics from the 2016 Census identified that there were 520 people experiencing homelessness in the City of Stirling, the highest local government figure in Western Australia. Homelessness is the theme for a major collaborative project, but the RC Karrinyup is also keen to assist the homeless with a number of smaller projects.

In discussions with our contact at the City of Stirling several weeks ago, an area was identified, where our club could make a difference this winter. The mission was to help the homeless by providing some relief from the cold in the form of additional clothing. The aim was to collect a quantity of 200 or more beanies, socks, gloves and small blankets to be distributed by the City of Stirling in backpacks.

Over a period of just several weeks, the RC Karrinyup team of Mick, Sandra, Jane and Tess, being 'People of Action,' enthusiastically ran with the project and gathered items from work and friends. They also operated a stall to collect donated items from the local community at the Stirling Farmers Market.

The final count was 236 beanies, 202 blankets, 225 pairs of socks and 237 pairs of gloves. Many, many thanks to all, who contributed in so many different ways. Homeless people in our community will stay a little warmer for your efforts. 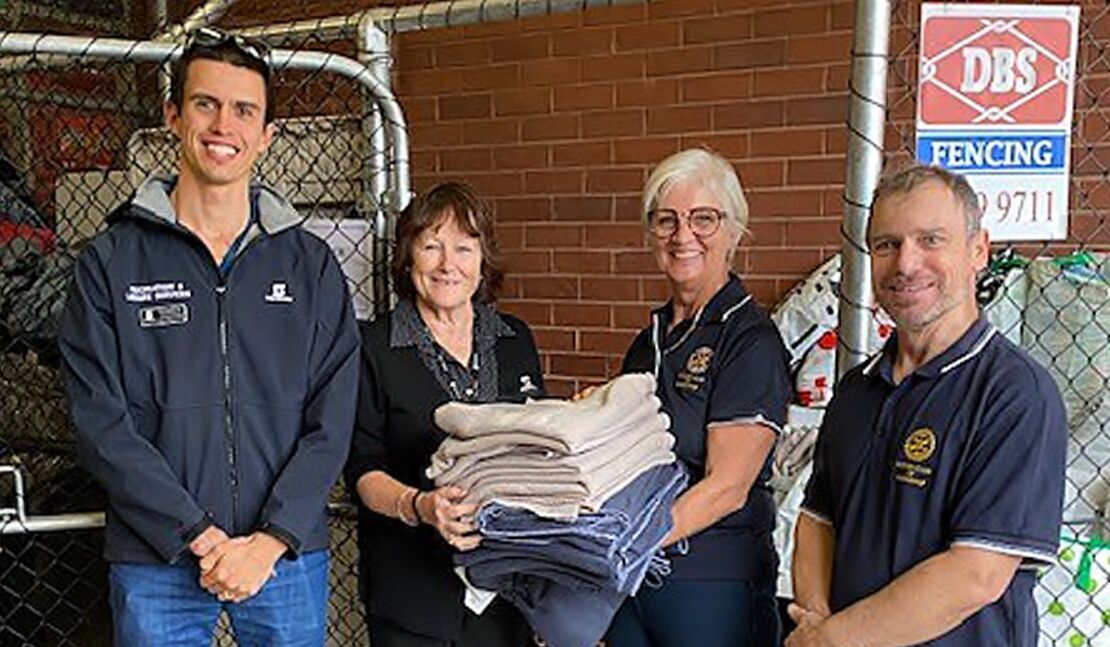