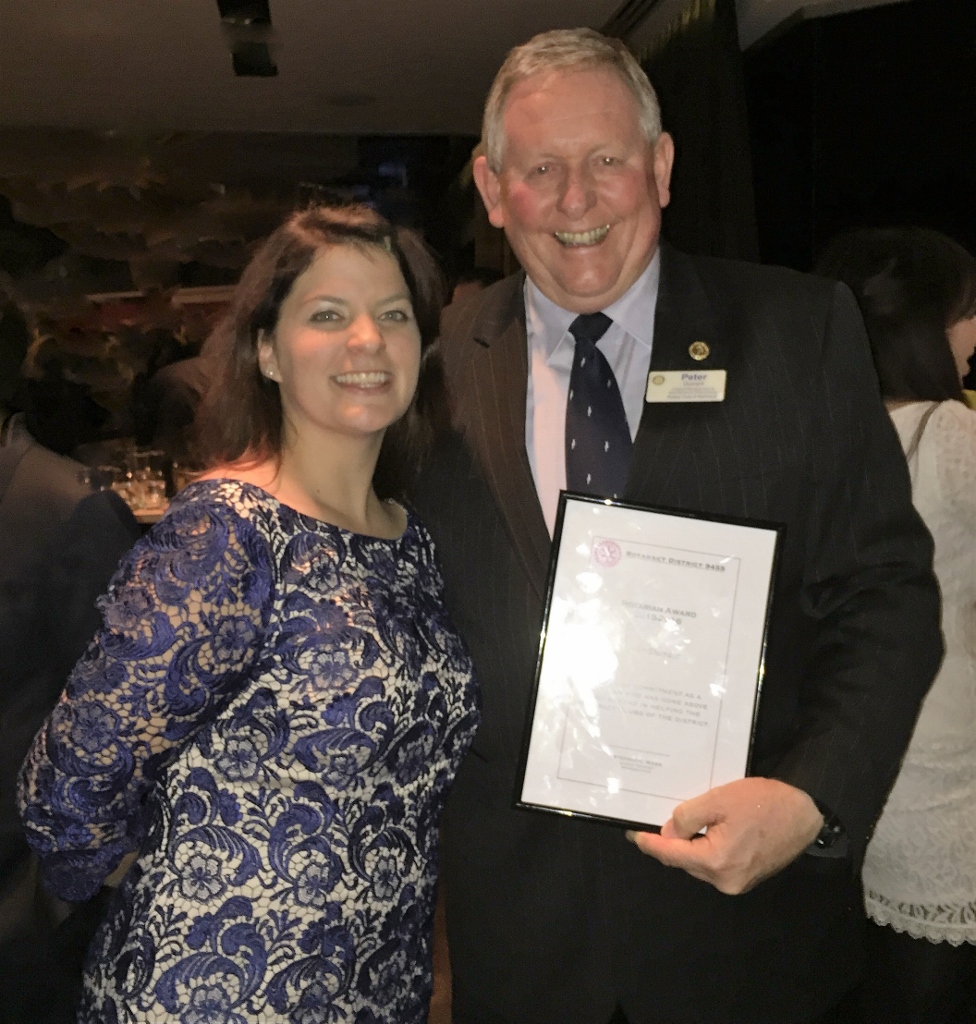 Rotaract, formed in 1968, is a Rotary-sponsored service organisation for young adults aged 18 to 30. Rotaract clubs are sponsored by a local Rotary club making them true "partners in service" and key members of the Rotary family.

Through the Rotaract program, the young adults expand their knowledge and skills, and address the physical and social needs of their communities.  At the same time they promote international understanding and peace through a framework of friendship and service. They help improve the lives of people around them and in so doing they develop leadership and professional skills and establish a network of friends. Rotaract is friendship in action.

Rotarians provide guidance and support to the young adults. A Rotarian of many years standing, RC Karrinyup's Peter Durrant is passionate about his work with the young people, which has encompassed clubs throughout Rotary District 9455 and also into the southern District. He has opened his home to host Rotaract meetings in an informal setting and has also been instrumental in the process of starting new Rotaract clubs. There are now two new clubs forming, which expect to be chartered this year. It is through Peter's support and knowledge of Rotaract that this has been possible.

Peter also has a passion for training and succession planning. He took that passion to the Rotaract world in District 9455, where he assisted with the planning and implementation of a training day. Peter also gave his resources and support in creating a succession plan for the District Rotaract Representatives, who now have a three year plan in place.

The young people of Rotaract are most appreciative of Peter's support. District 9455 Rotaract Representative, Steph is seen here with Peter.

RC Karrinyup congratulates Peter on his recognition as Rotaract's 'Rotarian of the Year'.