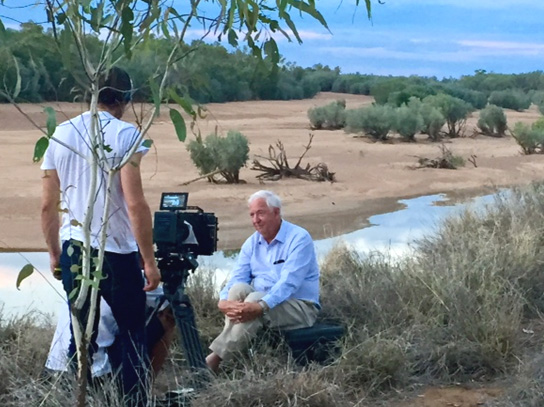 Over three years ago, Professor Harvey Coates AO, Clinical Patron, Earbus Foundation of WA, envisaged a mobile 'go anywhere' clinic capable of travelling to patients in remote areas of the northwest of Western Australia. For patients unable to travel to a town clinic, it was necessary to take the clinic to them in the battle against the exceedingly high incidence of ear disease among the population of that area. Professor Coates is thrilled that, thanks to the efforts of the RC Karrinyup, this vision has now become a reality.

Following the unofficial handover of the Earbus to Earbus Foundation of WA CEO Paul Higginbotham last Friday, the club received the following email from Professor Coates.

'Thank you. This has been a wonderful journey with the splendid help of the Rotary Club of Karrinyup in not only fundraising for the Earbus but also ensuring the tight specifications necessary for its construction were not only met, but exceeded. Thank you to the Rotary Cub members, who ensured the dream of this 'go anywhere Earbus' was achieved.

Last week, as I travelled through the Fitzroy Valley with a team of ear coordinator, nurse, audiologist and Aboriginal Health Worker, as well as a film crew from Newcastle, who are producing a documentary called 'Catching Dragonflies' on otitis media in Australia, the multiple possibilities of the Earbus in that remote setting became obvious. We could have used it to screen the hearing of the children, examined the ears of the more complicated conditions in some of the Aboriginal adults and children under the operating microscope, thus saving them hours of travel back to Fitzroy Crossing, and more easily have removed infection and foreign bodies from their ear canals. With the film crew we discussed the Earbus on the banks of the nearly dry Fitzroy River.

Tomorrow, when I travel to Beijing to an Ear Workshop with WHO, I will be able to speak of the advantages of the Earbus and the programs so successfully run by Paul, Lara and the team.

The contributions of the Rotary Club of Karrinyup towards this very integral part of the program will be centre stage.

So, thank you, Heather, Nick, Tony, Ian, Peter, Trish from the Rotary Club of Karrinyup and all your members and other Clubs, who made this dream a reality.' 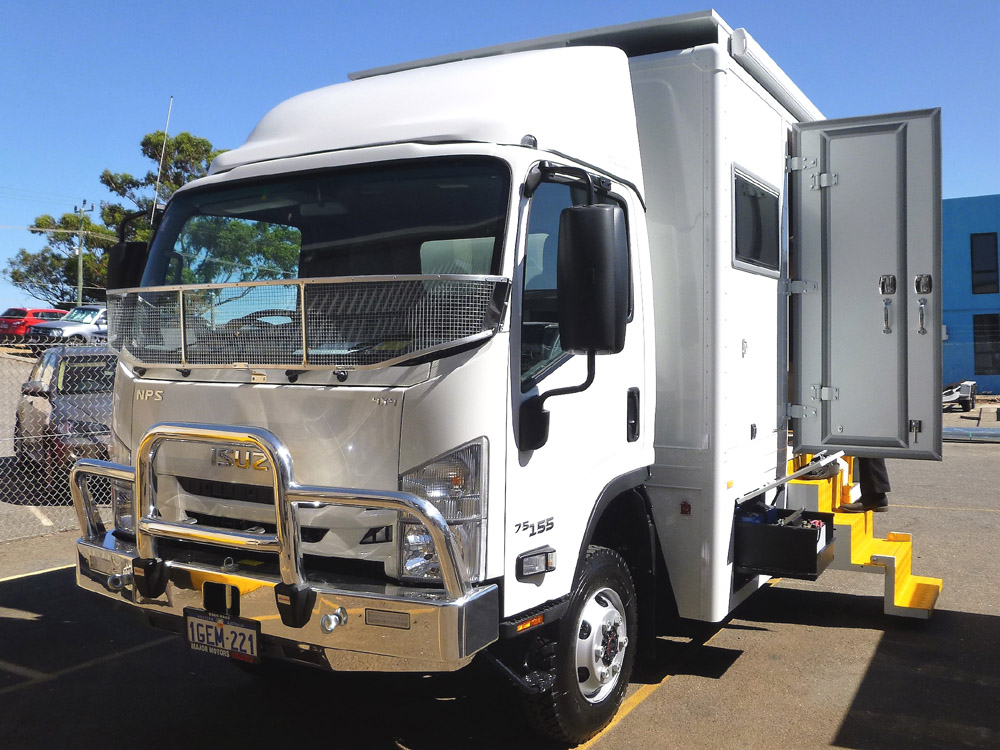