A Year in Spain 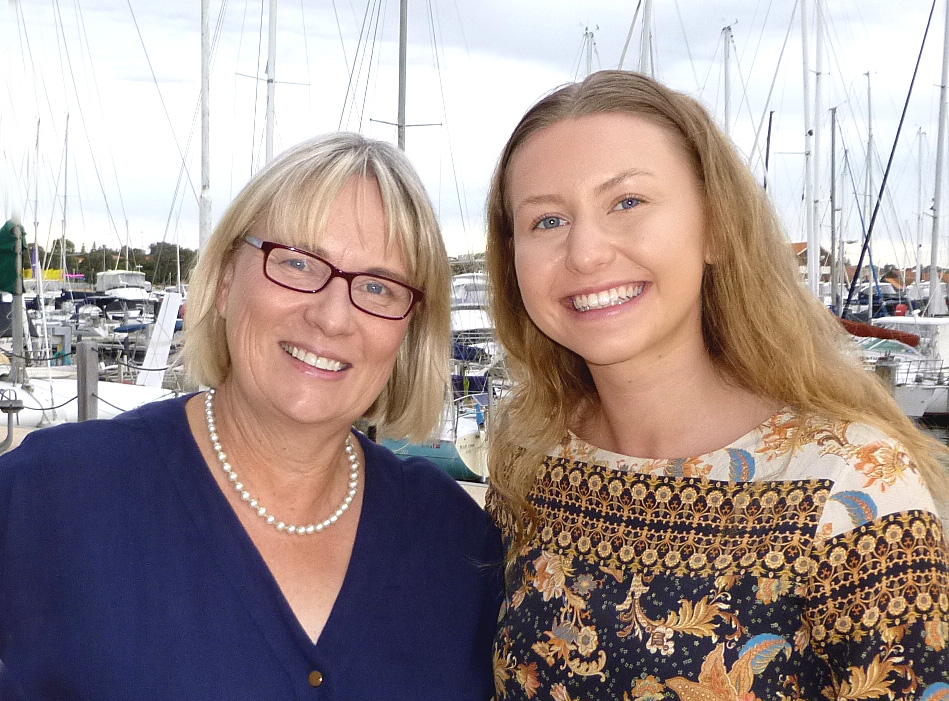 Jasmin was hosted by the Rotary Club of Zaragoza, located in Zaragoza, a city of 660.000 people and the capital of north eastern Spain's Aragon region. She attended high school at IES Miguel Servet.

During the year Jasmin stayed with four different host families and, while each was different, she very much enjoyed her time with each one. Courtesy of Rotary and her families, she was able to travel to a number of wonderful places, Serville, Granada, San Sebastian, Andorra and Alicante to name but a few. 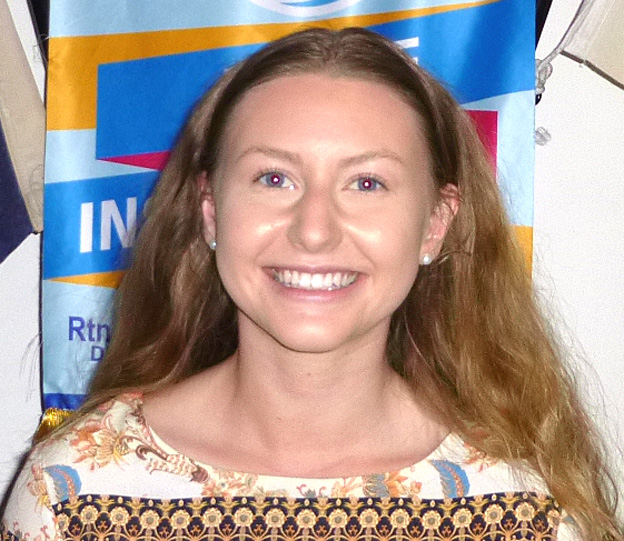 The highlights of her year were really the 'smaller moments' eg. being immersed in the family culture, eating tapas, snowboarding, attending a wedding and experiencing paella. She mentioned that after the initial 'honeymoon' period, there were times when there were 'lowlights' as well, especially when she thought about what her friends back in Perth were doing, starting university etc and how much she missed them. However, she found she coped with this better, when she totally immersed herself in her surroundings and the culture and described how much she grew as a person through the more difficult times.

Jasmin thanked the club as well as her parents for providing the amazing opportunity of a year of exchange. She said she had gained so much from the experience including: the ability to communicate in another language, the opportunity to learn about other cultures and actually live in one quite different to her own, confidence, independence and great personal growth; an international network of friends and above all memories to last a lifetime.  In truth she felt the experience was a lifetime in a year.