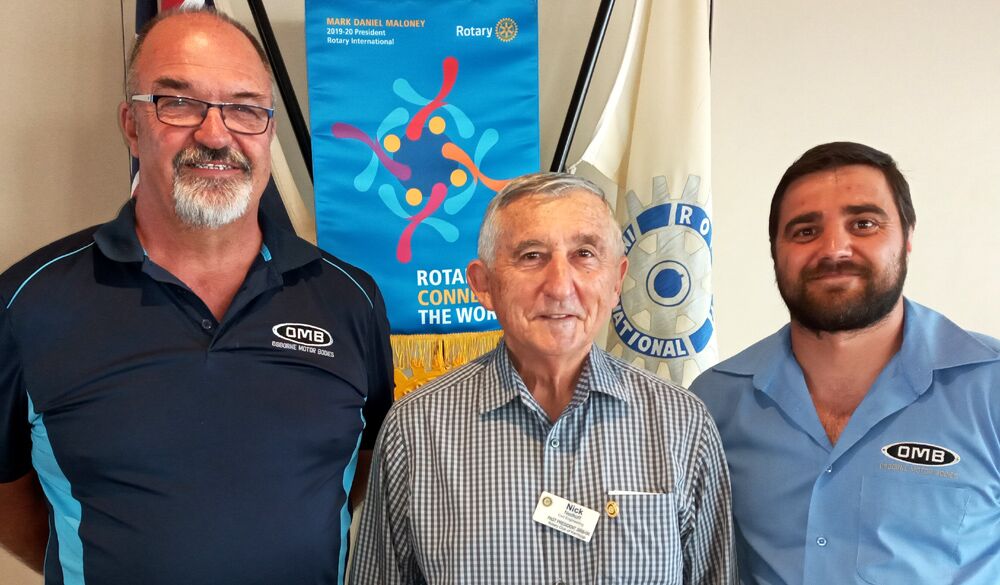 At a recent meeting, charter member Ian McDonagh briefly told the story of Professor Harvey Coates's dream to procure a mobile ear clinic to service in the Kimberley region of Western Australia. He described how RC Karrinyup adopted this dream as our 40th anniversary project.

Ian outlined huge efforts to procure funding from a number of sources. He spoke of the efforts of different club members, in particular Nick Nedkoff and Tony Bayliss, who utilised their vocational skills, and, as project managers, worked with Ron Vandermeulen and Andre Meiring of Osborne Motor Bodies during the construction phase. 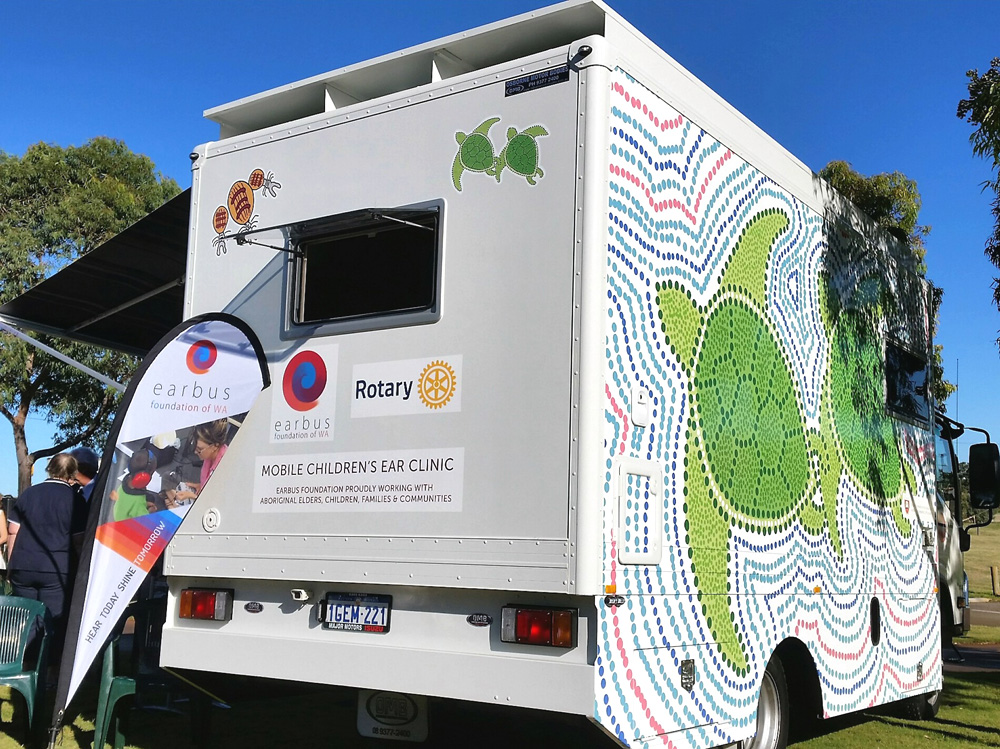 The official handover of the vehicle to the Earbus Foundation took place in April 2017, with the traditional smoking ceremony, and was attended by the Minister for Health and aboriginal elders. After working initially in other regions of WA, following the necessary 2.7 million dollar government grant, finally the Earbus commenced work in the East Kimberley in May 2018. Ian introduced Paul Higginbotham to update us on the operation of the Earbus since then.

Paul described the remoteness of the Kimberley region, 3200 kilometres by road and 3.35 hours by air from Perth. The bus, which is based in Kununurra, has the support of the Aboriginal medical service and covers an area larger than the state of Victoria regularly visiting the centres of Wyndham and Halls Creek, as well as communities in remote areas.

Clearly passionate about his work and in love with outback kids, Paul spoke about the children in remote communities, who were treated in the Earbus, which normally travels with an audiologist, a doctor and a nurse. Read more.

The Earbus enables a range of services with treatments also provided for rather minor conditions such as ear wax and foreign bodies in ears. The prevalence of the serious condition Chronic Suppurative Otitis Media (CSOM) has been found to be as high as 13% - the limit nominated for urgent attention being 4%. CSOM is caused by poverty, social issues, bacteria and poor nutrition. Paul provided statistics to demonstrate how the rate of CSOM was reduced from 13% to 4% in a matter of two quarters (six months). Untreated hearing loss can lead to serious learning difficulties and disastrous outcomes in later life.

The Earbus not only provides medical treatment to kids in remote areas but also provides a means to engage with the local communities and build bridges. There is a joy about the program, which makes kids want to be a part of it and a strong consent rate as children want to be involved and get on the bus. One little boy even described it as 'The Magic Bus'. In short, Paul told us, the program works. The Earbus has more than proved its worth and Paul thanked the club most sincerely for 'The Magic Bus'. 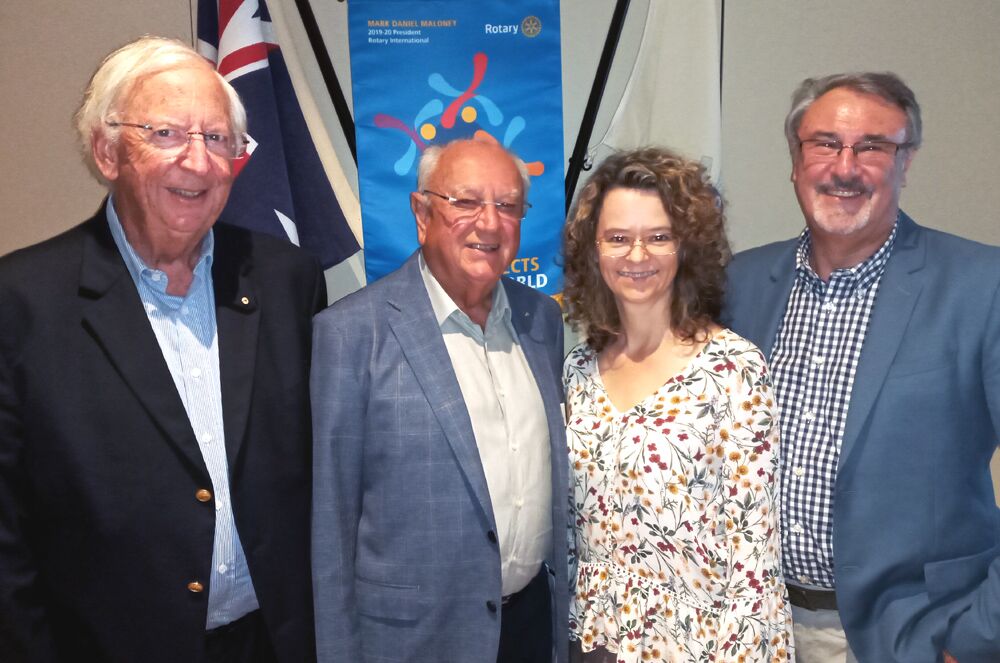